For this project we first recorded the existing situation on board, mapped and assessed. The existing construction of the chosen location had to be calculated to verify that this would be strong enough to carry the weight of a completely new deckhouse. On the basis of the results, we made a design that was eventually assembled to be as compact as possible but accessible. After transport to the dry dock (Bahamas) we accompanied the installation on board. This guidance means ensuring that the ADG is installed in the right place, in line with the underlying ship construction, fuel connection and fire extinguishing system, advising in welding. We also monitored the reinforcements of the existing construction that had to be carried out to carry the weight of the ADG. 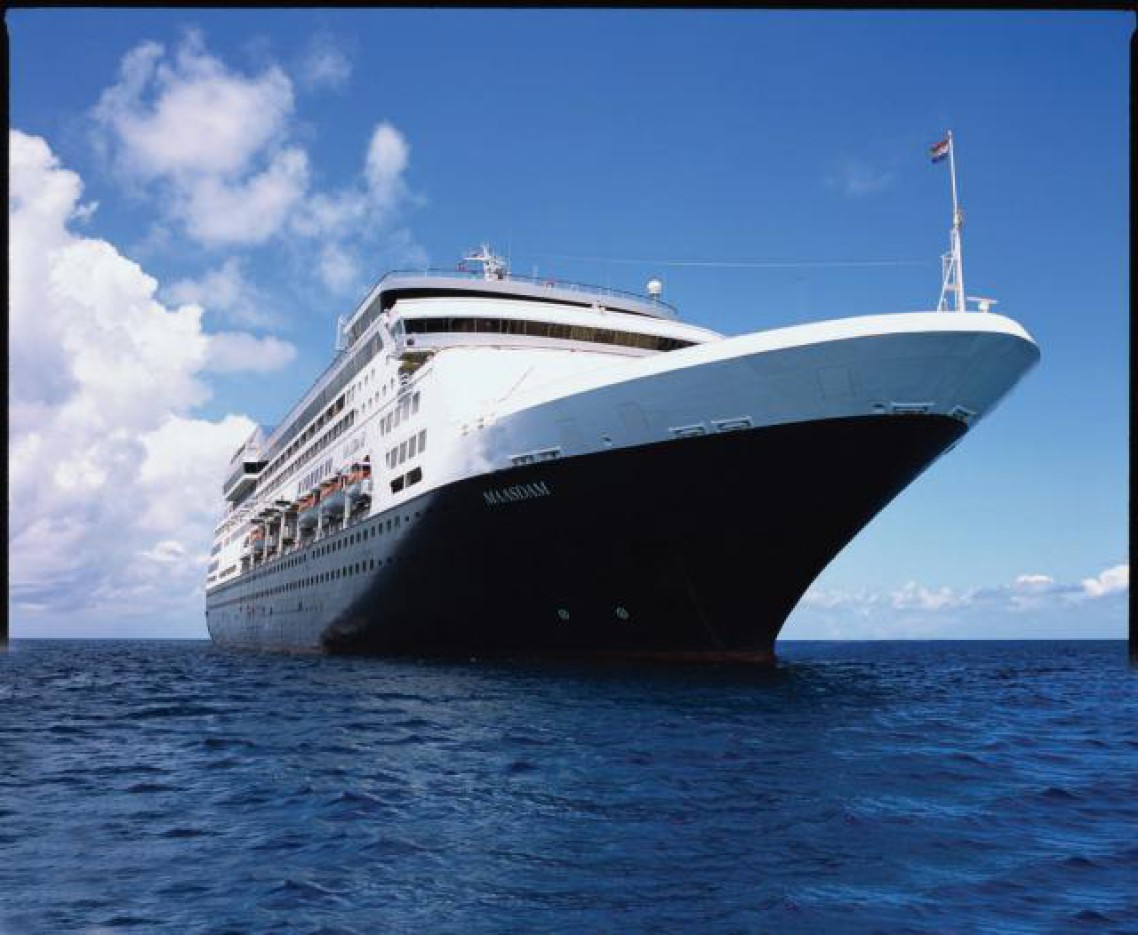